Apartment for sale in Sanremo

Set in its own private park, the Castello Devachan is an enchanting Castle (1890) in San Remo, steeped in history (famous for being the location of the League of Nations Peace Conference after WWI), converted recently into 18 exclusive private apartments.

This is a luxuriously appointed Apartment, with the benefit of its own little private garden, close to the town centre (15 minutes walk) but in a high class residential area.
On the entrance level there is the large living area and a fully equipped Italian kitchen. Thanks to the high ceilings, there is a spacious mezzanine with the master bedroom, a large dressing room and a bathroom.
Downstairs, at the garden level, there is a large open space 60 m2 Apartment (with also a private access door) with a spacious bedroom, a studio and another bathroom.

This secure complex has generous beautifully laid out gardens, which also contain a swimming pool and tennis court. In addition, the Apartment benefits from its own exclusive parking space within the Castle grounds.

The complex is set slightly up on a hill behind the Casino of San Remo, not far from the famous shops and from the sandy beaches. The Castello Devachan was built and designed by the engineer Pietro Agosti (from Sanremo) with the help of engineer Winter. The building developer was Costanzio Sappia. The architecture of the castle was in the liberty style. The Castello Devachan set amongst other beautiful villas, between palm trees, orange trees, cacti, banana, and other tropical and Mediterranean plants.The Castello was purchased in 1890 by the English Count Orazio Savile of Mexborough. The elder Lord Mexborough acquired the castle to live there with his young spouse Lady Ivy, despite his age of 75 years. The Count of Mexborough had become a Buddhist after having lived in India for thirty years, it was he who named the Castello Devachan. Before it was called Villa Silvia Mexborough, after his first wife. On April 19, 1920, the First World War Allies leaders, working through the League of Nations, gathered at the Castello Devachan in San Remo, Italy to carve up Turkey. With the last dusk of the San Remo Conference, the conferees granted France the mandate for both Syria and Lebanon. The British received the mandate for Iraq, and also Palestine, under a provision creating a Jewish homeland. The Allied prime ministers meeting at the Castello Devachan in San Remo discussed a number of territorial problems, including the general framework of the Turkish peace treaty.

Features
Are you interested in this property? These are some of its features:
Total sq.m.: 156 sq.m.
Bedrooms: 3
Bathrooms: 2
Rooms: 6
Floor: On two-levels
Heating: Central with Counter
Terrace: Present
Garden: Private
Distance from the sea: 800 mt
Swimming pool
Show more
Nearby
Near this property you can also find:
Tennis Courts
Bike Lanes
Playgrounds
Public Transport
Cafe
Show more
Location
Check the map and discover the features of the area where the property is located:
LiguriaHomes Casamare 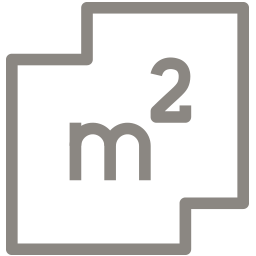 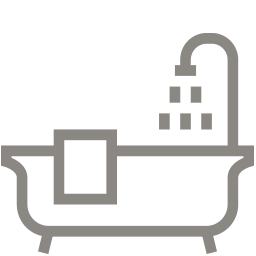